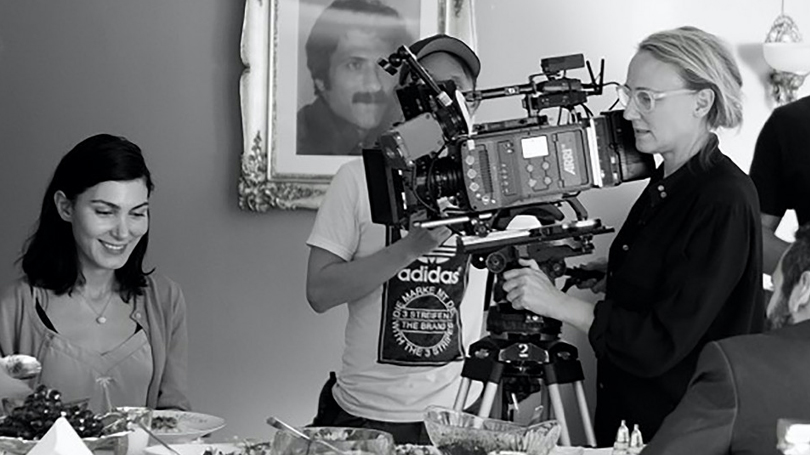 Director of photography known for known for Charter, Sameblod, Charmören (among others)

"How do you find the core of the film? How do you express that into a visual language? What to focus on and where to start? How to collaborate with different directors? How to plan every scene into detail and yet be open and receptive for creative changes on set? How to listen to your guts?

I don´t have all the answers to these questions, but I’m looking forward having a conversation with you about them. I’ve been working with this throughout the years and know how different it can be from project to project and collaboration to collaboration. And I’m still learning."

Sophia Olsson, FSF, graduated in Cinematography from The National Film School of Denmark in 2009. She has shot nine features as well as award winning documentaries and commercials.

As a teenager Sophia’s fascination in watching films evolved. The curiosity of wanting to know how to create films, with all the components, started. The visual part influenced her the most and got her into studying still photography, to begin with. Later this turned into the obsession of filmmaking and finding out how to get through to the viewer's mind or feelings. Hopefully both at once.

Sophia Olsson graduated in 2002 from Film Directing at Filmhögskolan, Gothenburg University (now HDK-Valand’s Film). That gave her a perspective on the whole process of making a film, but it was still the visual expression that captured her the most. This made her eventually go into cinematography after graduating.

Her latest feature ”Charter” was directed by Amanda Kernell and premiered at Sundance Film Festival 2020. Sophia is nominated for Best Cinematography for the Guldbagge Awards 2020 (the Swedish Film Awards).

Föreningen Sveriges Filmfotografer (FSF) is a non-profit association with the purpose to promote cinematography in both the artistic and the technical field, as well as functioning as a social meeting ground where cinematographers can meet and cooperate. FSF strives for the development and maintenance of cinematography as an art form and craft.
Membership can be received by invitation only, and is meant to be an assurance of the qualifications of our members as cinematographers. 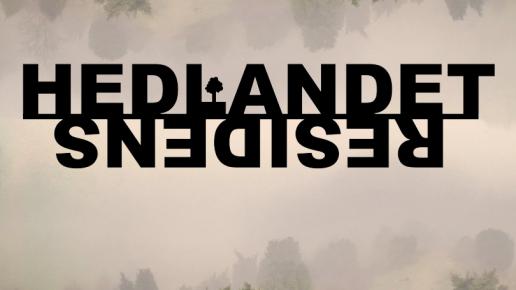 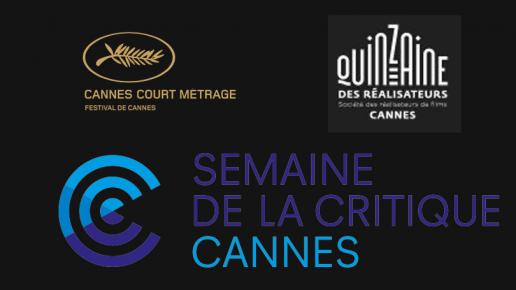 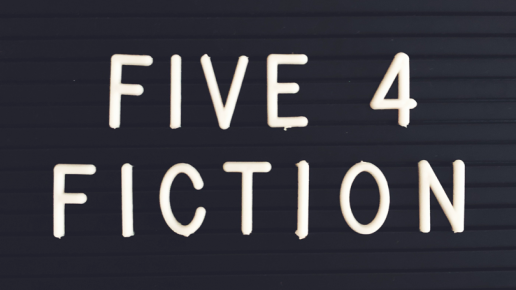 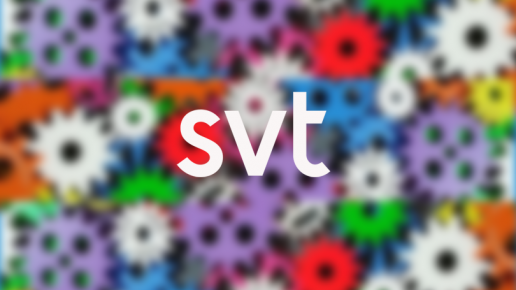 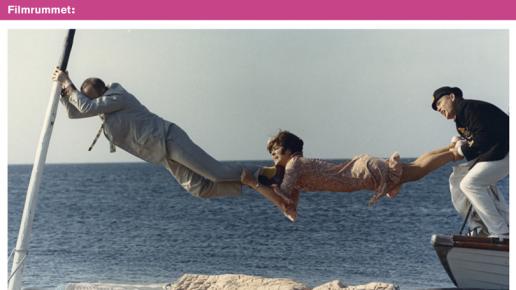 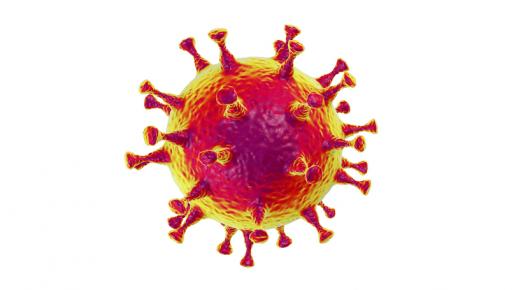 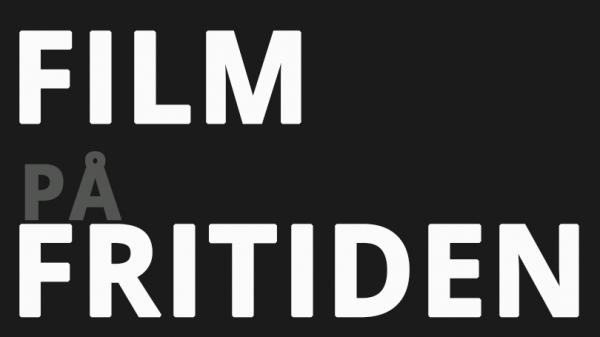 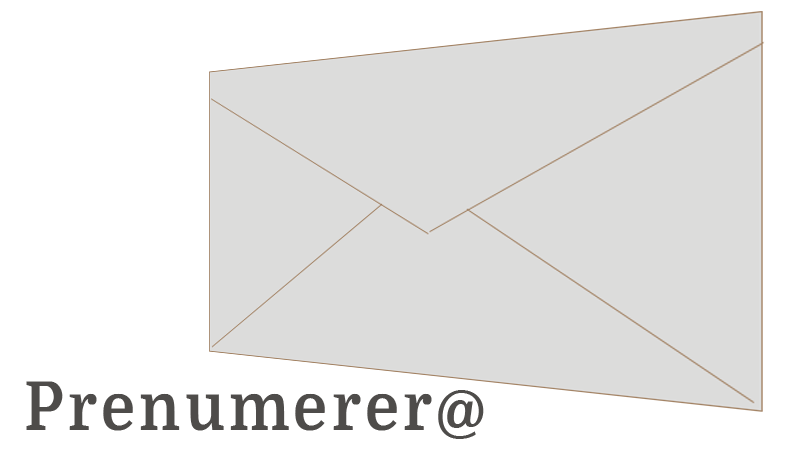 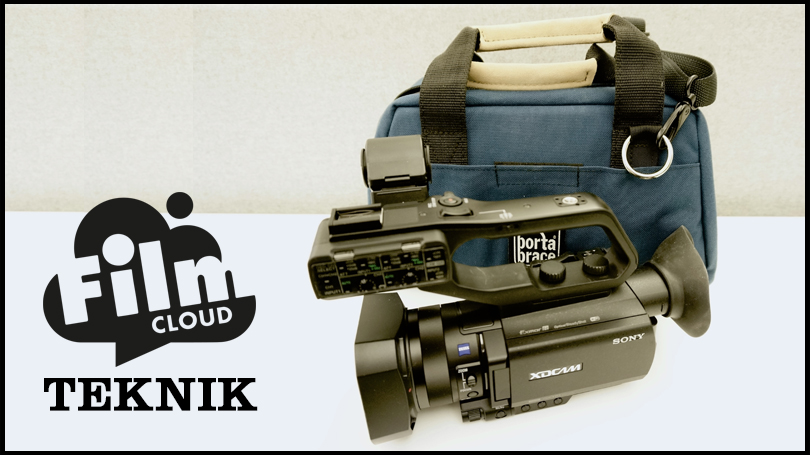 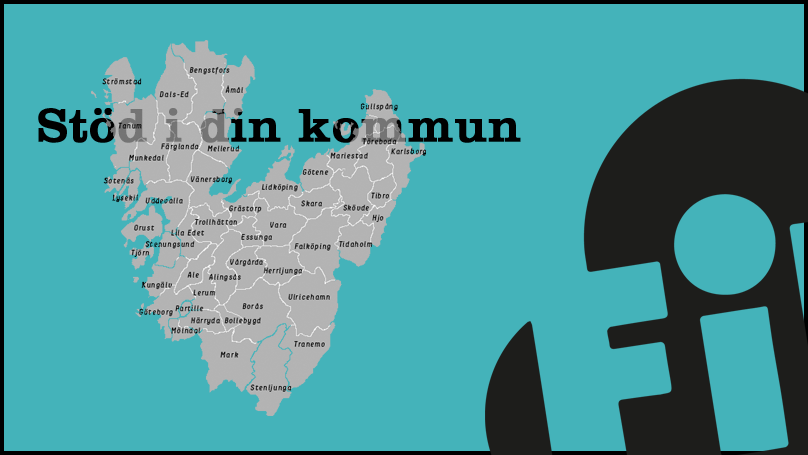